We met Lief Neilsen, owner of Roxborough Self Storage in Littleton, Colorado, in September 2010 at the Self Storage Association's Fall Expo. Lief was new to the business and very interested in Self Storage Development. Over the next several months, Lief would work closely with the staff at MakoRabco to help build a successful Self Storage business.

Mr. Neilsen's background as a home builder offered him a unique perspective on the potential for Self Storage in his market. He was closely tuned in to the supply and demand and had a hunch that he could make a successful foray into Self Storage - but first he would need to find the right piece of property.

After four attempts to secure and develop property for Storage, Leif found some traction with a site in Roxborough Park. There were some challenges with the topography of the site, but it was zoned for Storage and in a market surrounded by single family homes.

Leif would spend the next few months working closely with our drafting and engineering team to develop a concept site plan that would maximize the available dirt and provide his prospective tenants with a good mix of different products.

Concept layouts are an important step. In addition, having a team of people that understand Self Storage to help develop a site plan can have a huge impact on the overall success of the project. Armed with a site plan that incorporated the unit mix that was right for Roxborough Park and overall design concepts that were suitable for Self Storage, Leif was ready to take the next step: running this project through Douglas County Planning and Engineering.

Of all of the hurdles a developer has to jump through, “Planning / Permitting” is often cited as one of the biggest. With the help of a local Architectural Firm, Lief was able to bring an overall aesthetic to the site that met the needs of the County and satisfied the members of the community that may have had an objection to Self Storage in their “backyard". The end result was a design that would make Roxborough Self Storage a premier Self Storage property.

With the design approved and construction budgets established, Lief and his partners would have to face the biggest hurdle of all: financing. As luck would have it, this project with all of its positive traits was being developed at the worst possible time – in the wake of the banking meltdown and in a commercial lending market that intended to bury its head in the sand until brighter days.

Only one bank, Collegiate Peaks Bank, would even consider the deal and only then via the new SBA financing guidelines that had yet to cut its teeth on Self Storage Construction. We are told that Lief and his partners at Roxborough Storage may have been the FIRST Self Storage Project successfully financed through this channel. After two years and seven months, Roxborough Self Storage became a reality and Leif Neilsen became a satisfied MakoRabco customer. 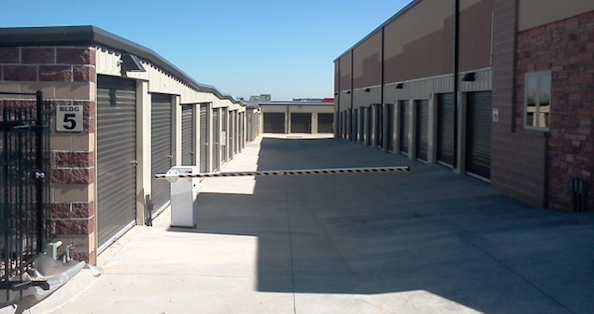 “MakoRabco and its staff had a huge impact on the success of our project, from intial planning and layout, to engineering and working with us on cost during tough times, to working through changes that arose during building due to unpredictable site conditions. The installation team worked great with all the other subcontractors and provided a great source of guidance!”  - Leif Neilson 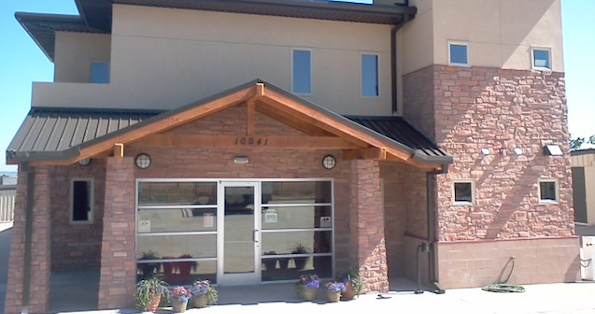 Self Storage Industry self storage construction

Self Storage Add-Ons That Add Up to Profit

Cost To Build Self Storage

Self-Storage Demand Rises as Sales of Boats and RVs Soar