Looking Back, Looking Ahead and the DNA that created a Nationwide Leader

When we discuss the history of MakoRabco, it’s important to look back at the company’s roots—its DNA, sort of a “23andMe” review to see when the company started, how it began and how it got to where it is today. It’s more than a 30-year journey of two giants in the construction industry that eventually came together in their desire to grow, expand and lead.

As we trace our path back a generation or two and take a look at MakoRabco’s genomics of steel and expertise, we can follow the progress as if watching on a quick video loop. Along this evolutionary timeline, we’ll discover the key moment when the two companies—MakoRabco and Rabco Enterprises—became one sparking a rebirth, a rebrand and an eye on the future. In other words, The Big Bang!

You might call the birth of MakoRabco part dream, part courage, two full cups of entrepreneurship and a whole lot of business sense to seize the moment.

Founded by Mike Branon in 1993 and with former Executive Chairman, Caesar Wright, joining the team in 1994.  The original discussion around a dining room table became a timely concept for creating a company that specialized in the growing self-storage industry.

Fast forward to August 2019 when New State Capital Partners acquired a majority investment in MakoRabco. Branon had long since retired with Wright remaining at the helm of the company along with two vice presidents of operations, James Bartnick and Robert Lesko, who completed the “trifecta” of the company’s leadership team since 1997.

Beginning in 1988—five years prior to the founding of MakoRabco—Rabco Enterprises was establishing its own name in the self-storage industry. Rabco successfully grew producing many facilities similar to those of MakoRabco along with site-planning, customizations for roof-systems, insulation, framing systems, gutters, door and hallway options and color schemes.

If 1988 and 1993 are the important dates of origin, 2021 represents the pivotal milestone along the timeline when the two became one. In March of last year, New State Capital Partners and its portfolio company, MakoRabco, announced they had made a majority investment in Rabco Enterprises, a full-service provider of self-storage building systems.

Wright became chief executive officer (CEO) of the combined entities while remaining at the Carlsbad headquarters, and Emmett ‘Buster’ Owens III, would continue in his role as president operating from the company’s office in Winter Garden, Florida.

With an impressive number of 4,000 self-storage facilities under its collective belt, MakoRabco became the first nationwide, one-stop solution for its partners across the country. However, as the global pandemic did with so many, it challenged the marriage of MakoRabco. COVID caused supply-line shortages and pricing changes. But through bold creativity, perseverance and a keen sense to protect the company’s most valuable asset—its relationship with its customers—MakoRabco emerged with even stronger DNA.

The company’s principles of trust, honesty and passion have carried the day propelling it forward. So the next time we open that “23andMe” envelope to check the company’s ancestry, we can be secure knowing that MakoRabco has a solid history and a bright future ahead. 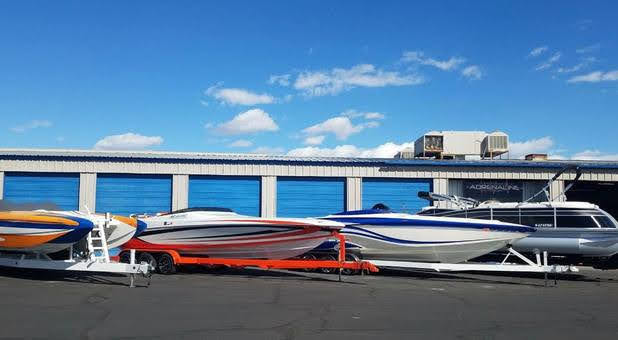 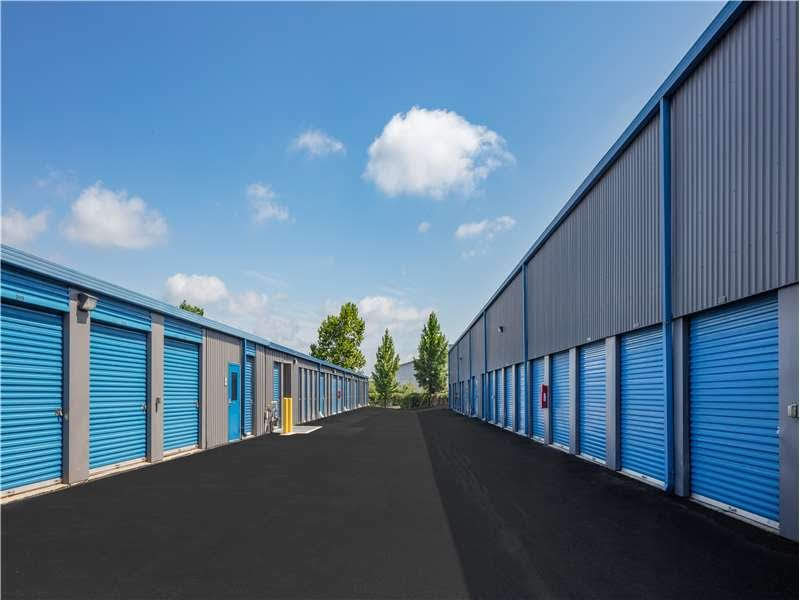 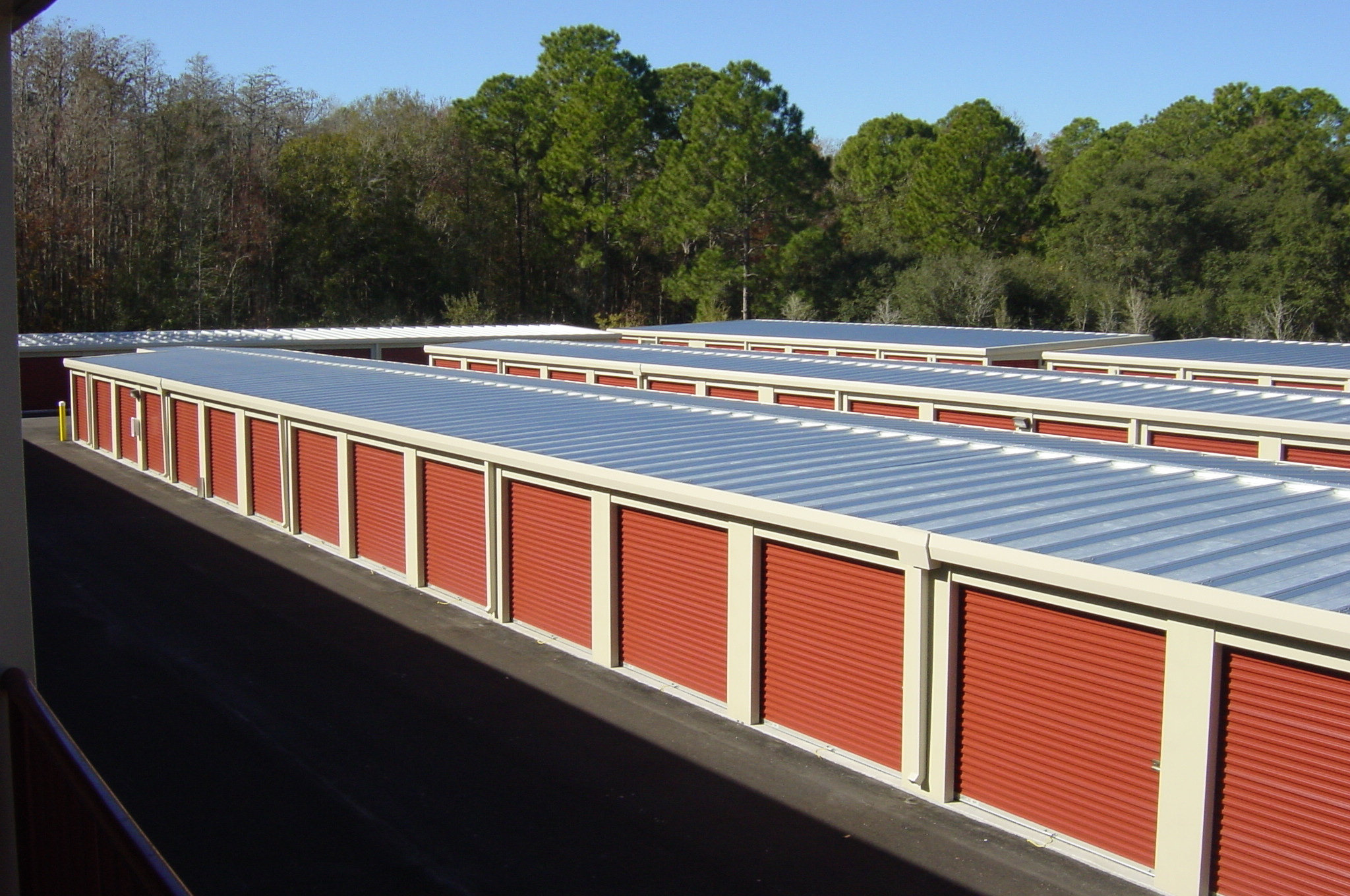 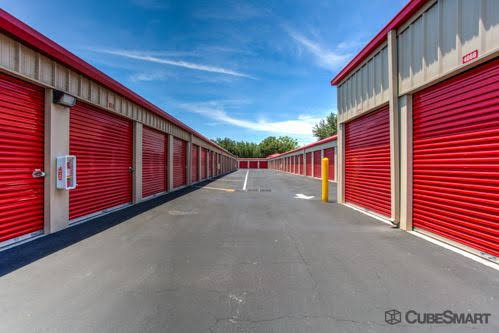 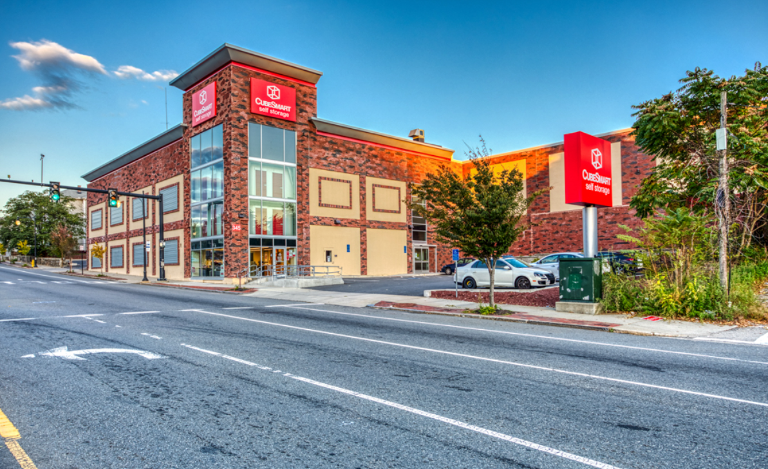