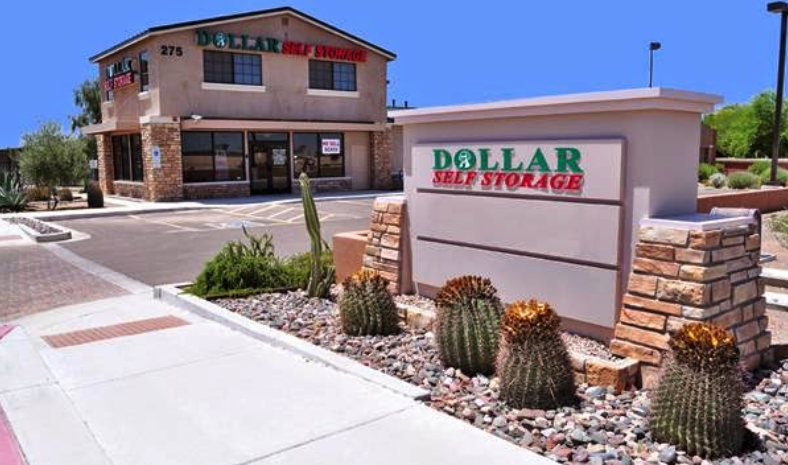 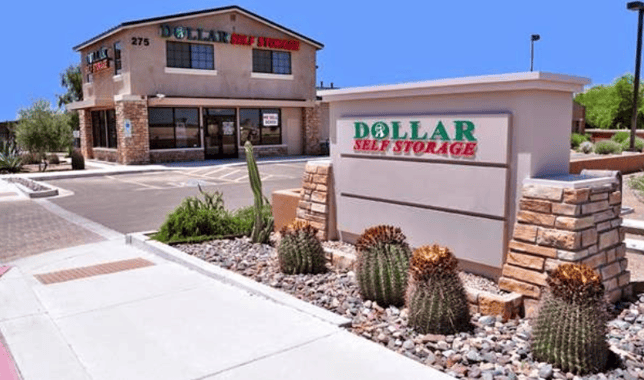 DOLLAR SELF STORAGE in CHANDLER, AZ

Dollar Storage has self-storage properties that span across the Southern Tri-State area with locations in California, Arizona, and Nevada.  When the Executive team here at MakoRabco caught wind of a new development opportunity, they were eager to be part of a project located in a market close to our Southern California headquarters.

The bid opportunity came through Campbell Development, a General Contractor based in Phoenix, AZ and a longtime client of ours.  With a solid working relationship between our team and theirs, we were a natural fit to bid, and then ultimately, were awarded the contract.  Typically, a MakoRabco package includes structural engineering, light gauge steel materials, and labor to install.  The Dollar Storage contract deviated from the Mako norm as we did not perform the engineering, but were contracted to perform a “Plans and Specs” job. 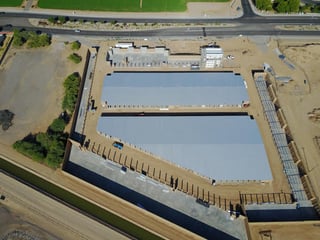 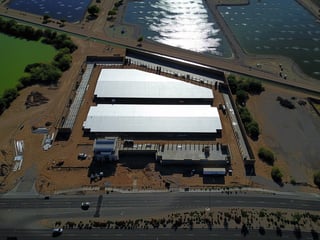 The project consisted of 5 standard ambient buildings and 2 buildings with provisions for climate control.  Vertical construction began after the site prep work was completed and the slabs were poured.  Good communication between Campbell Development and the Mako Project Manager were critical during these weeks, while walls were framed and prepped for metal roofing.

After a few hiccups that are typical of any construction project, Dollar Storage’s buildings were completed and primed for the other trades to come and finish the final details. 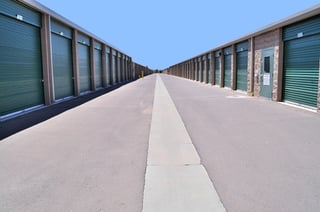 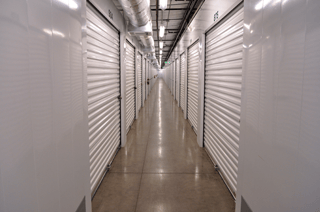 The doors opened September 22, 2017 followed by an incredible charitable event held in early October.  Dollar Storage hosted a BBQ fundraiser for “Boots in the House”, a donation drive for deployed troops.

MakoRabco is proud to have been part of Dollar Storage, Chandler AZ in partnership with Campbell Development and is already working on another Dollar Storage facility in Santa Fe Springs.  Stay tuned... and keep 'em coming!

Want to read about another facility Mako Steel has built?
Roxborough Self Storage in Littleton, Colorado
self storage construction Climate Controlled Self Storage Developing Self Storage Arizona Self Storage MakoRabco

Self-Storage Demand Rises as Sales of Boats and RVs Soar

Self Storage Add-Ons That Add Up to Profit